Christianna was born in Bethesda, MD and grew up in Bergen County, NJ. She earned a degree in English literature and completed postgrad studies in literary criticism at New York University. She has served in the editorial department of the Computer Science division of Pearson Education/Prentice Hall, and has written a cultural affairs column for the Korea Herald, a nationally syndicated English language newspaper. Currently, she lives in Harrington Park, NJ and works in marketing.  She is also an active member of All Souls Community Church, where she works with the high school youth and AV teams. Christianna is a violist and has played with several orchestra and chamber ensembles, including Collegium Westchester and the Bergen Symphony. She loves the music of Bach, Dvorak, and Hindemith, and in addition, has released several recordings with a rock band covering the works of Arcade Fire, Muse, and Radiohead. Her teachers include SungRai Sohn and Mary Canberg. She has served on the RSO Board since 2012. 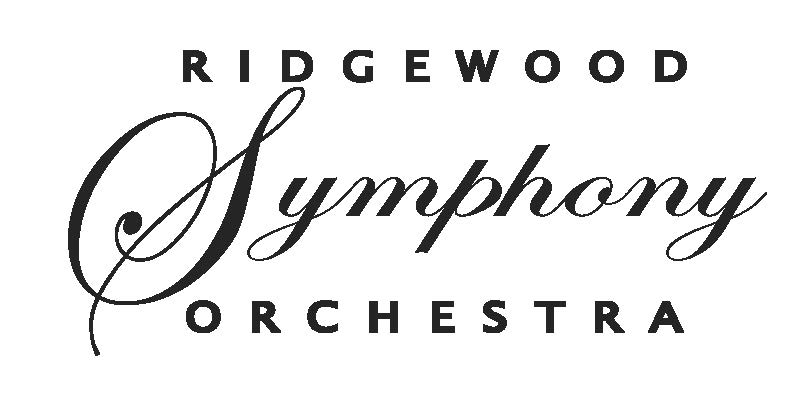